Why I Think You Should Try Out a POAP Event

The heavily anticipated mobile game competition that was scheduled to launch today will be delayed until “Tuesday at the earliest” due to an iOS TestFlight takedown. Below are the prizes available to winners based on score rankings!

Umar Kamani posted a photo on twitter displaying his ape on a digital billboard in New York’s Times Square.

Adidas Originals is the most recent major brand to acquire a Bored Ape and is actively working to build in the metaverse.

Diplo joined the BAYC with a clean Cowboy Ape currently set as his Twitter PFP.

DJ and Producer, Martin Garrix, joined the BAYC on Tuesday and set his PFPs to the new ape on both Twitter & Instagram.

Crypto Painter’s “To the Moon” features Elon Musk and @apeapebaby’s #1493 floating into space while rockets launch behind them.

Here is a sneak peak at the new Punks Comic Edition #2 that will feature 8 Bored Apes. In July, these Elite Apes were voted in during Punks Comic’s bracket-styled Ape Madness competition.

BAYC Basketball Spotted in the Wild

A fully inflated BAYC basketball was spotted by Eric Golden on Wednesday. Apes are excited to receive their orders soon!

Wounded Pixel posted a picture of his Skate Bored side-by-side with the limited run “Genesis of Mutant Curtis” deck.

@FuturistThree ran into a Mutant Porsche in the wild, and it’s bananas!

The BAYC has surpassed 250k ETH of volume traded. 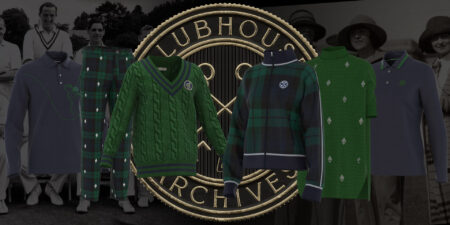