SupDucks, one of my favorite NFT projects, dropped some dope information this week about King Frog. What’s King Frog, you ask? That’s literally the point of this article. More to come on that. But first – if you aren’t familiar with SupDucks and need a primer, check out my other articles I wrote about why I liked the project before it took off, and the article I wrote about VOLT, their utility token.

Anyway, here’s what we know about King Frog, as I try to answer all your questions/comments that are likely going through your head:

Just as Bored Ape Yacht Club dropped dogs and mutants, and Gutter Cat Gang dropped Rats (and has Pigeons and Pitbulls on the way), SupDucks is expanding its world with King Frog. This is an additional NFT that will carry some level of utility to this skyrocketing project (currently at a floor of 4.2 ETH).

King Frog is a super dope name for an NFT.

How do I get King Frog?

The team is using this as an opportunity both bring in new members and reward OG SupDuck holders. If you have a SupDuck, you’ll be able to claim one King Frog for every SupDuck you own. You just pay gas. Even cooler – they’re going to match your SupDuck’s traits. The skin/hat/eyes/mouths will coincide with your Duck. If you don’t have a SupDuck, there will be a Dutch Auction going from 1 ETH down to 0.01 ETH for 10,000 King Frogs. These will have all new traits. The public will be able to mint 1, 5, or 10 at a time. Thus, there will be a total King Frog supply of 20,000.

When does King Frog Drop?

I’m not a huge fan of Dutch Auctions because I’m terrible at knowing when to strike…but that’s probably an issue with me more than the drop. The price point is a little high, but it’s obviously more cost effective than dropping 4.2 ETH on a floor Duck, and it gets you in the universe.

This is subject to change based on my liquidity, but I’m tentatively planning to try and hop in the public mint, in addition to minting my two free+gas frogs. I love this project, and any chance to further lever myself into it below the current Duck floor is a good opportunity. I don’t think SupDucks is going anywhere, so as it continues to march its way to Blue Chip territory, I want to find more ways in. 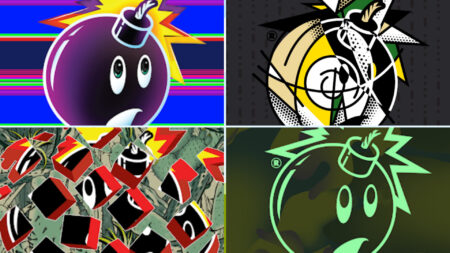 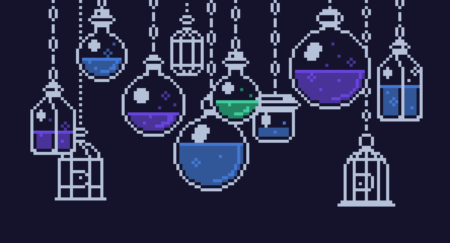 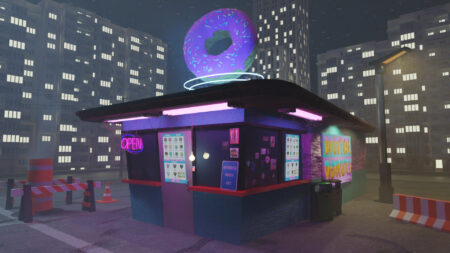