NFTs’ Branding Problem: They’re So Much More Than Art and Avatars

Various NFTs, from avatars to art, NBA Top Shot, Sorare, and The Sandbox

Regardless of how deeply you’re immersed in the space, I take it you’ve heard the term ‘NFT’ a lot lately. It seems to have become buzzword of the year in record time. Most people who don’t spend hours on crypto Twitter every day think of CryptoPunks, Beeple’s $69 million artwork, or perhaps the Bored Ape Yacht Club as they’ve attracted some mainstream attention lately.

To these people, an NFT is a digital image that can be owned by someone with some or a lot of money to spare. That’s it. That’s the mainstream perception of the word. And someone who thinks NFTs are only for art-lovers, and perhaps only rich art-lovers, may miss out on some great opportunities.

And here’s the thing: An NFT can be attached to any type of digital asset. Saying that someone ‘bought an NFT’ or ‘created an NFT’, which is certainly something you’ll hear a lot these days, doesn’t really tell you a whole lot.

One of the NBA Top Shot moments that can be bought and collected as an NFT.

Did they buy a piece of digital art or a game item? An avatar from a set of 10,000 or a song? A meme or a piece of digital land in the metaverse? A digital soccer card on Sorare or an NBA Top Shot moment? Or perhaps Jack Dorsey’s first tweet or Sir Tim Berners-Lee’s source code for the World Wide Web?

Each of the items mentioned above comes along with an NFT, giving them provenance and value in the digital world. Aside from that though, they serve completely different purposes and are bought for very different reasons.

An ‘Axie’ that can be owned, battled, raised, and traded as an NFT in the digital pet universe Axie Infinity.

It only gets worse — because NFTs get even better

When we talk about NFTs today, we’re already referring to a range of different things. Yet, we’re only just scratching the surface of what NFTs can be used for. Many people speculate that essentially everything in the digital world will eventually be created as an NFT by default. All digital files and pieces of content will have provenance and be unique and ownable.

There’s a ton of real-world use cases as well. NFTs can substitute regular contracts and certificates of ownership, for instance in real estate, cars, art, collectibles, and other valuable items. And this would still be the early innings of the NFT technology.

Many of the existing NFTs already bring more value than the digital item itself, such as exclusive access to on- or offline communities and events, branded merch, or new NFTs handed out for free.

One of the projects that are already expanding on the common perception of what an NFT is, is VeeFriends created by Gary Vaynerchuk. Each piece of artwork gives exclusive access to the new VeeCon conference. Furthermore, some of the individual characters come with an additional benefit. The Dinner Deer, for instance, gives you access to one dinner per year with Gary himself. The Gift Goat gives you a series of 18 gifts from Gary.

A few of the animal-themed NFTs in the VeeFriends collection

With these examples in mind, you see why it makes even less sense to just use ‘NFTs’ as a blanket term. Are you buying a $1 digital doodle with zero utility, a weapon for your game character, or a conference ticket worth thousands of dollars?

So, where do we go from here?

Honestly, I can’t think of a quick fix for this mess. I just hope that information and education will help newcomers to the space realize what exactly it’s all about. That’s why I wrote this article in the first place.

I also hope that the use of the term ‘NFT’ will die down along with the buzz so we can simply talk about digital art, collectibles, soccer cards, access passes, in-game items, and so on.

As everyone gets used to owning and trading digital assets, it should no longer be necessary to mention the underlying technology. Everyone will just know that digital assets can be unique, valuable, and truly owned. I look forward to the day we get there! Until then though, I’ll keep shouting about ‘NFTs’ to get people’s attention, and then explain the nuances once I’ve lured them in. 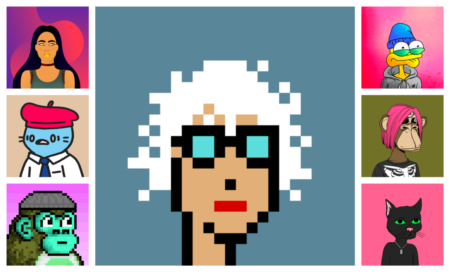 Finding the Next CryptoPunks: What the Most Valuable NFT Collections Have in Common 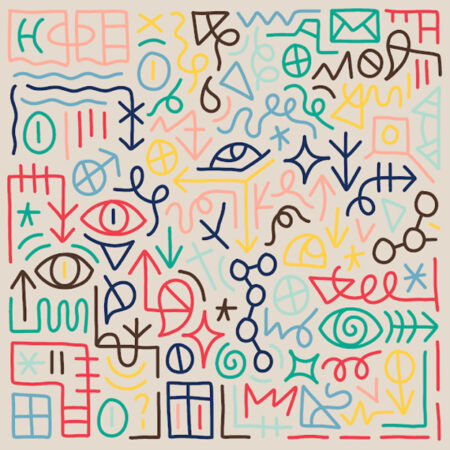