Fidelity, one of the world’s largest financial services companies, has begun to open retail bitcoin trading accounts to its 40M clients ($9.6T assets under administration). 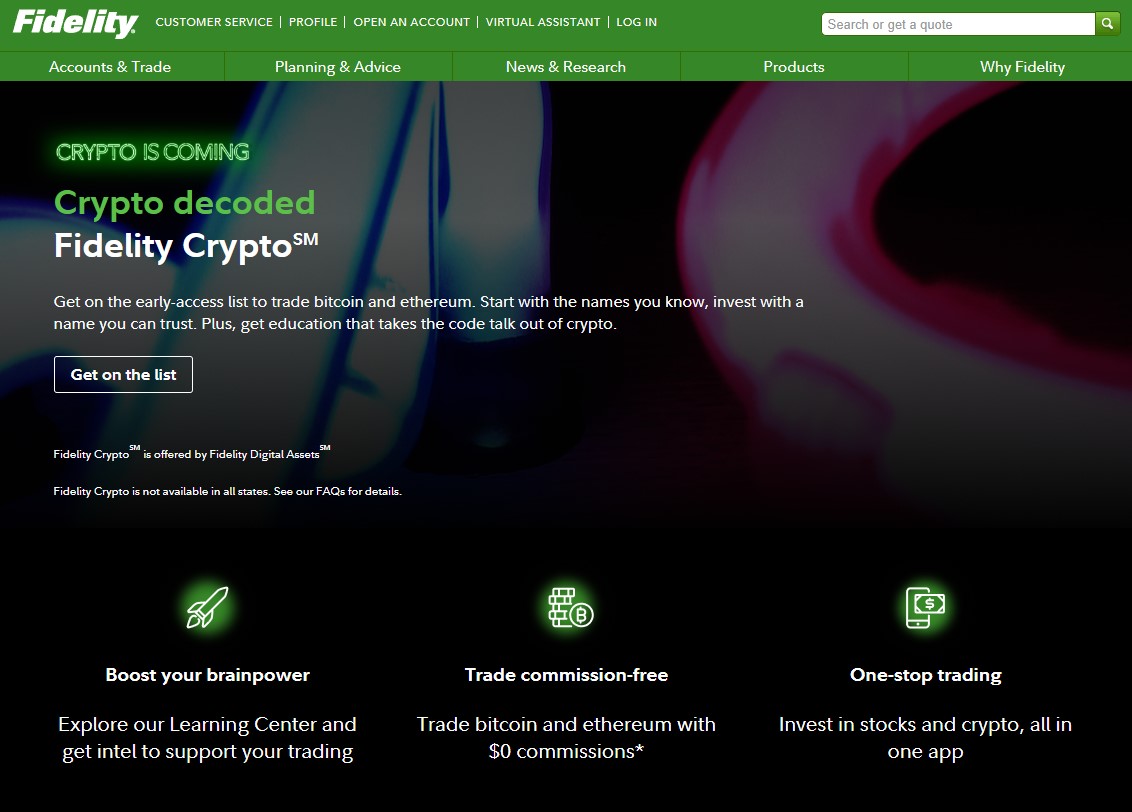 This follows their earlier announcement of a wait list earlier this month. According to The Block, certain users received an email detailing the release with the message “The wait is over.” Furthermore, the notice informed customers that in order to open a new Fidelity cryptocurrency account, they would need to have a Fidelity brokerage account.

After a long wait following the announcement of a waiting list, the investment firm is now allowing its clients to trade digital assets. Fidelity has been involved in the bitcoin industry for some time, beginning mining bitcoin in 2014. According to The Block, the recently announced crypto retail accounts “promise commission-free trading of bitcoin and ether.”

The financial services behemoth’s interest in bitcoin has not gone unnoticed, with US senators questioning its offering of a 401k plan that allows users to allocate to bitcoin.

The same criticism has resurfaced again recently, from the same group of senators, who stated in their latest letter, “Fidelity Investments has opted to expand beyond traditional finance and delve into the highly unstable and increasingly risky digital asset market.”

Despite these warnings, they appear to be jumping into bitcoin headfirst, as interest in bitcoin among the traditional finance community grows.

It should be noted that the move comes at an especially interesting time, given recent developments surrounding the collapse of FTX and the increased focus on volatility in the industry.

With industry perception so shaky, the actions of behemoths like Fidelity will almost certainly have ramifications for bitcoin regulation in the future. 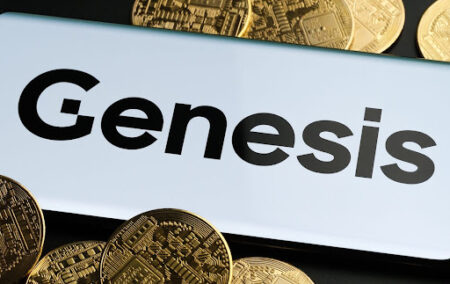