It is that time of year again friends, Thanksgiving, so get ready. The time when the 3 Fs bring together millions across the country to celebrate Food, Family and Football. But this year seems a little different and its best you are prepared for what you are going to walk into.

Remember your cousin who you said should get into NFTs? He bought two rugs. Do you recall telling your sister-in-law that ETH was on the biggest bull run in history and in all likelihood would be at $10,000 by Christmas?

They will be at the dinner table and its best you are ready with answers as to why we are here and who is really responsible. Here are a couple of the most likely questions you will get and how to best deflect the pressure off of you:

Yup, its down bad. Have you ever heard of “Black Swan?” Yes, it’s an awesome movie with Natalie Portman and Mila Kunis. In terms of economics, a Black Swan is defined as “an event that comes as a surprise, has a major effect, and is often inappropriately rationalized after the fact with the benefit of hindsight.”

The massive global recession, coupled with the prolonged war in the Ukraine and poor fiscal policy by major global governments to curtail inflation have led us to this unique and unfortunate price crash. Not I or anyone could have predicted the impact all these global events would have on ETH prices, even if many will say after the fact, they saw it coming. Its very sad indeed!

“Was watching the news last night and I saw that Joe Biden owned FTX and crypto is now dead because of it.”

First, no, that makes no sense! The president was not running a crypto platform and you seriously need to get off those conspiracy websites. Are you familiar with the term PONZI-Scheme? A little history, “Named after Italian businessman Charles Ponzi, the scheme leads victims to believe that profits are coming from legitimate business activity (e.g., product sales or successful investments), and they remain unaware that other investors are the source of funds.”

In the case of FTX, the team was essentially running a Ponzi scheme when in reality, they were moving funds around to fund other failing business activities and their lavish lifestyles full of partying and polyamorous relationships. No, I am not going to talk to you about polyamory. We can save that for Valentine’s Day. Also, @BenMezerich is going to cover this whole thing in book and probably movie form in a few years.

So, even though the firm was a crypto exchange that collapsed, it was not a Crypto scam. A fair comparison is thinking about Bernie Madoff. Bernie was using fake market gains from stocks. Yes, it was a scam; no it was not a stock problem!

“I bought that Creature Thingy for 1 ETH and I just looked and its worth 0.016.”

Yes, it’s a very unfortunate problem in the space. Unfortunately, like any space where there is money to be made, there are some bad actors out there who created projects with the intent to steal the money or to “rug.”

The good thing, is that the government is aware of these and is actively trying to pursue legal action. Did you know that Ethan Nguyen and Andrew Llacuna made over $1.1 million on a project called “Frosties,” that rugged immediately after being sold. The investigators used Discord data, email addresses and IP addresses to track and arrest the men.

“Everyone is getting out of crypto and NFTs. Aunt Judy said cousin Jesse told her it’s all dead. Nice going hot shot, how’s your McDonalds application coming along?”

Interestingly enough, more major brands that you know and love are entering the space daily. Did you know that @starbucks is launching a major initiative called Odyssey which will utilize a reward system based in blockchain technology for their holders?

Or that both @Adidas and @Nike are already deep into the metaverse with wearable gear and matching real life merchandise? I see we are serving @pepsi for dinner? Were you aware of their Mic-Drop NFT? You see, more companies are adopting the technology and moving into the space.

Think about all those companies that were quick to get websites in the 90’s when the internet was booming. This is a fair comparison.

So, while it may seem bleak and probably is all going to zero, I want you all to know that I will be here helping guide you through these turbulent times. I will reframe these tough thanksgiving conversations in an effort to distract from the fact that we are all down bad.

Boots is the Voice of Zed Run as voted by the community of Zed Run players. He is a MoonBirds holder, OCM (7x) holder and co-founder of the Zed Retro Racing stable. He and his team created the first merch store for Zed Run, enabling stables to create their own unique gear. 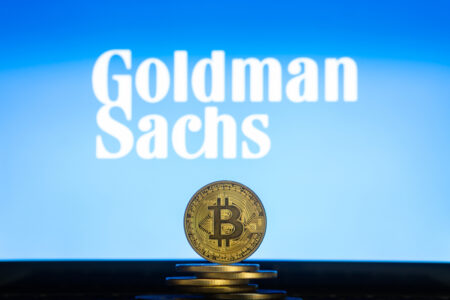 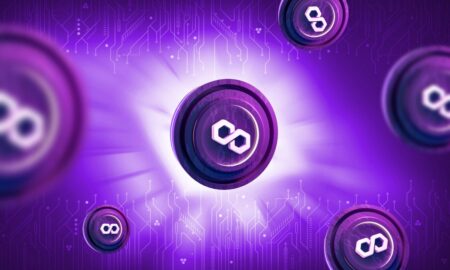 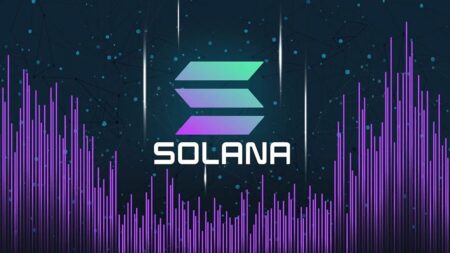